Congrats to our friends at Wicked Bionic for running a fantastic video voting contest with their client WGN America and the television series  Blue Bloods!

The team created a video contest which brought thousands of visits to their website and mailing list subscribers. They received lots of shares in various social media platforms and most importantly created a buzz for the airing of future episodes.

Here’s how the team at Wicked Bionic & WGN did it.

Some prizes are priceless; and the chance of possibly seeing or meeting Tom Selleck,  Bridget Moynahan, and Donny Wahlberg on the set of Blue Bloods is one of them! The team created two prize packages for Blue Blood fans.

For three weeks, fans were invited to visit WWW.WGNAmerica.com to watch clips of Blue Bloods episodes and vote for their favorites to win. Different episodes were on display over the three week period and fans were able to vote as many times as they’d like, knowing that the top 10 episodes would then be shown during a Blue Bloods marathon on WGN America on December. 1st.  Also on the telly during the marathon? The announcement of the sweepstakes winner! 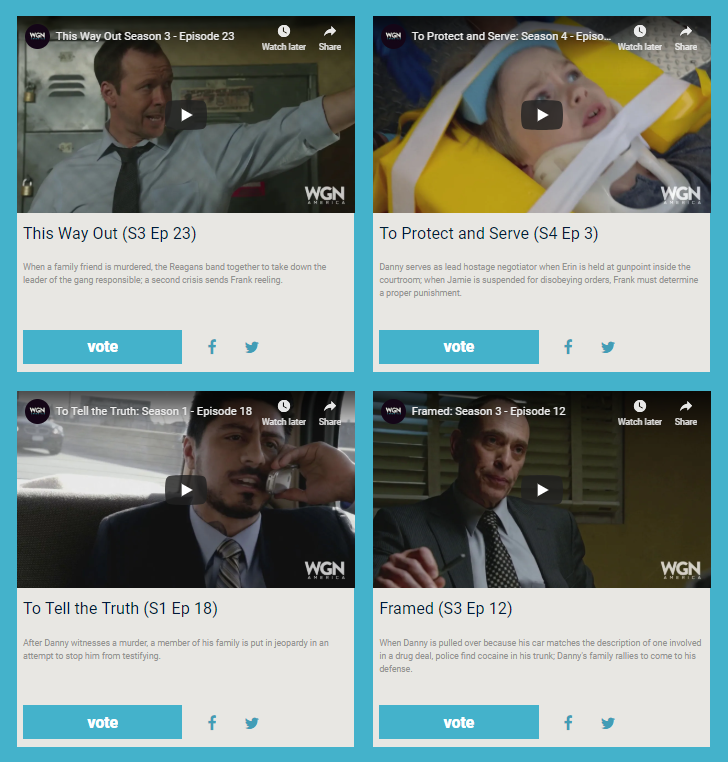 The Reagan clan would be stoked to see these results! 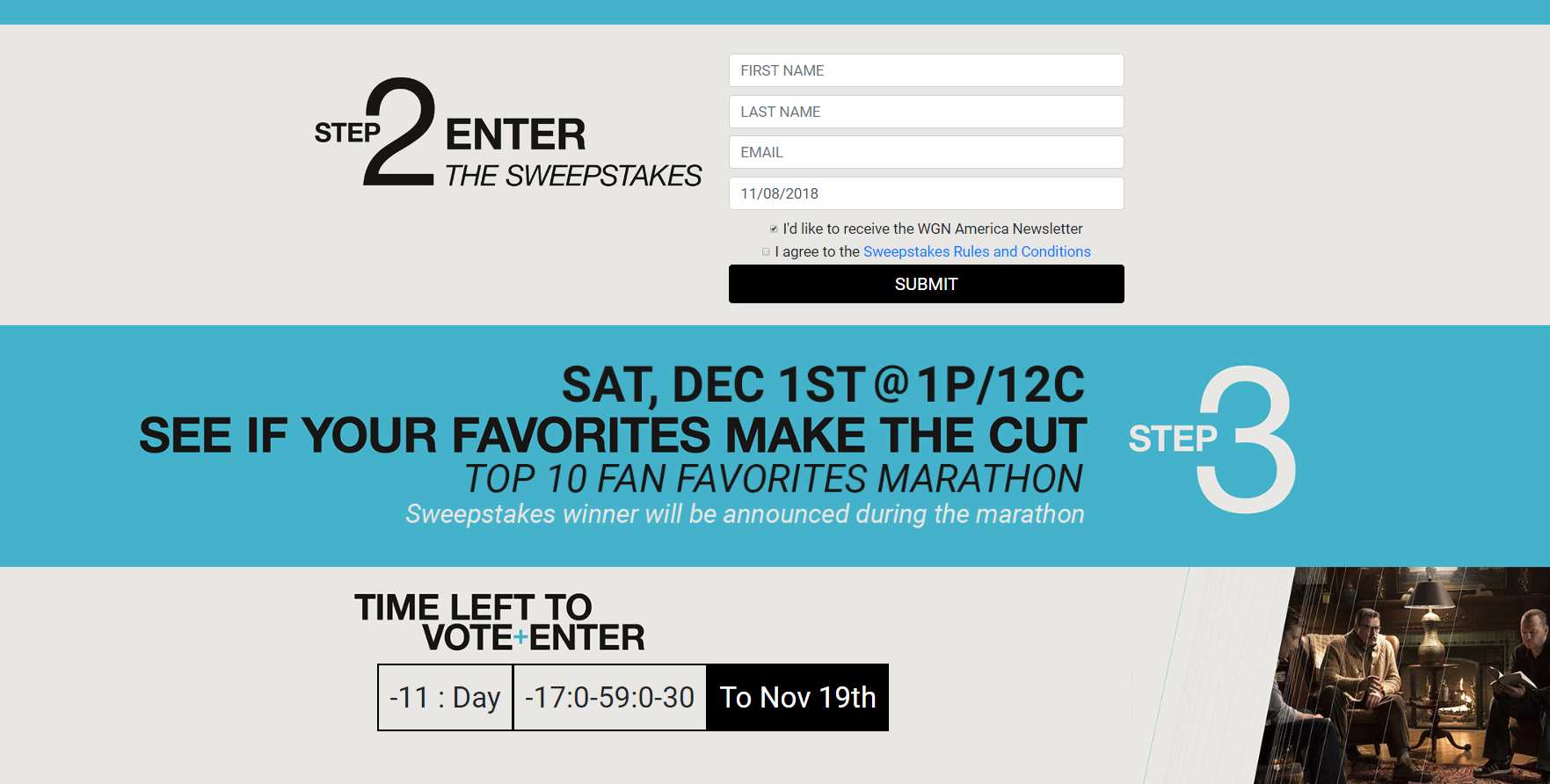 The team now have in-depth statistics of their contestants so they can better re-target with future marketing campaigns and contests. Statistics are included in all video contests as well as the  Promoter and Promoter Pro packages and include:

Plus at any time during a contest there is the option to print, or email professional PDF reports of the statistics. 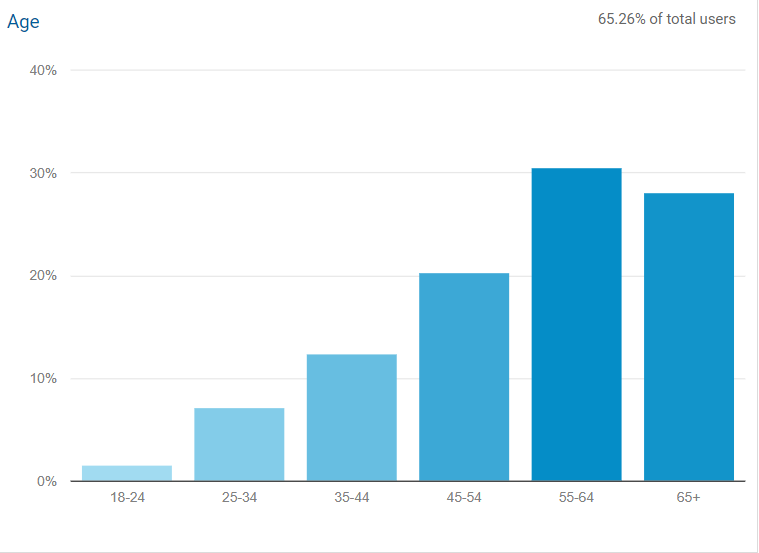 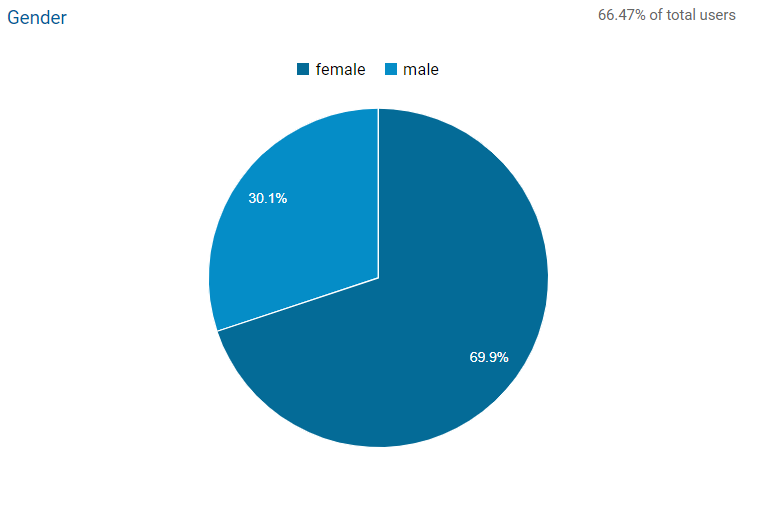 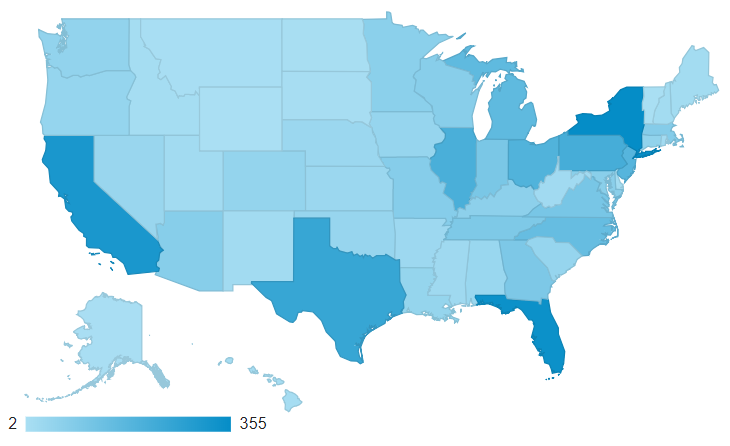 Here’s what Dana Arnett, President and Chief Operating Officer of Wicked Bionic had to say about the WGN America Blue Bloods Video Contest. 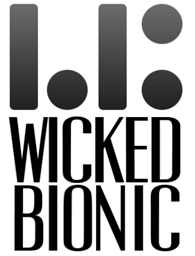 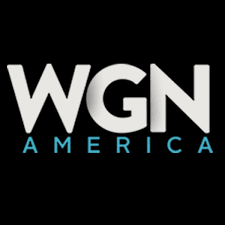 Questions or comments about video contests? Shoot us an email at info@RewardsFuel.com.

Start your own video contest HERE.